The “Africa 2017” Conference, organized by the Egyptian Ministry of Investment and International Cooperation in cooperation with the COMESA Regional Investment Agency, was launched on Thursday, 7 December 2017 in the Arab Republic of Egypt in Sharm El Sheikh.

The conference was held under the slogan “Trade and Investment for Africa, Egypt and the World.” The General Authority for Investment Promotion and Privatization participated in the conference, represented by the Director General of the Authority, Mr. Abdel Aziz Chaouch, and the Director of the International Cooperation Bureau.

The conference included discussions on ways to develop important projects in the continent, in addition to holding exclusive presidential dialogue sessions with African presidents and the Executive Chairman of the conference, as well as organizing a day for young entrepreneurs 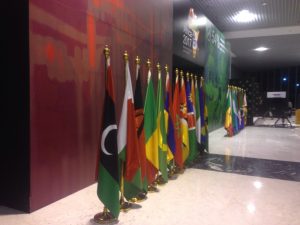 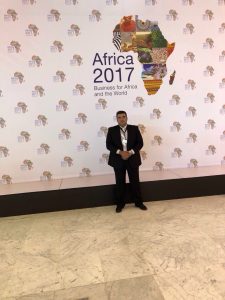 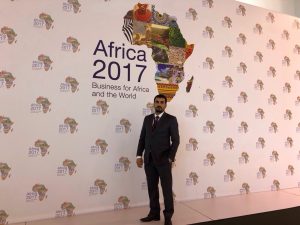